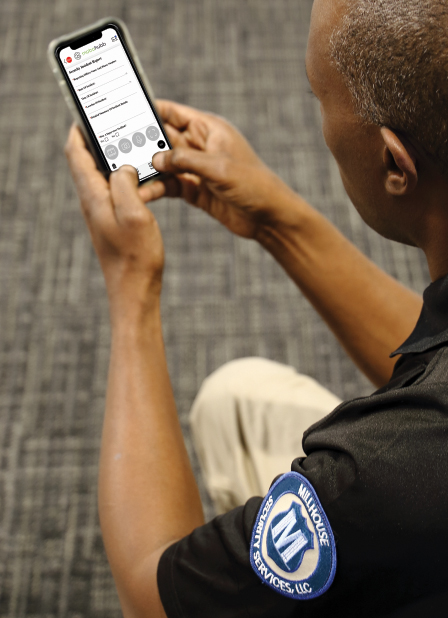 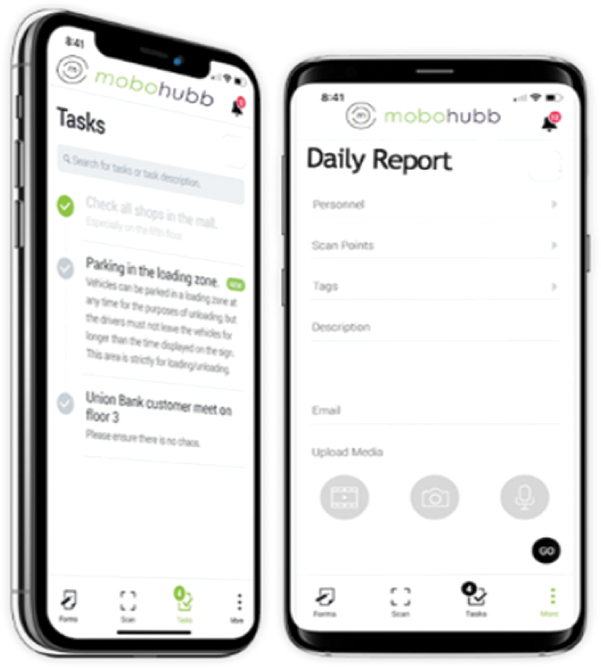 Dan Millhouse is the President and Owner of Millhouse Security Services, LLC.
Dan is responsible for the overall operation of the company. Key roles include implementing plans for corporate growth and strategic investments.

Mr. Millhouse brings nearly 30 years of security management and military experience to the company. He is a veteran of Desert Shield/Desert Storm where he served with the United States Army’s 82nd Airborne Division. He progressed steadily through the ranks and spent his last year in the Army as the range and training NCO for the battalion.

For the past 22 years, Dan has managed branch operations in security services. Areas of focus include commercial real estate, industrial/factory, and gated and high rise communities in Georgia. He has managed several thousand employees and revenues in excess of 40 million dollars. Dan knows what it takes to run a successful company.

Dan has a passion for safety and security. As a subject matter expert, he has developed classes in this field focusing on the workplace, personal safety, fire/life safety and workplace violence (active shooter). He is a frequent lecturer on workplace violence issues, bringing his message to building managers, tenants and residents throughout Georgia. He was featured in a Wall Street Journal Article after one of his many classes on office safety. He has also been featured on CNN, the Associated Press, BOMA, IFMA, several radio stations, and in several building and residential magazines.

Dan is a proud member of BOMA Georgia, American Society of Industrial Security (ASIS), and I-Safe America. He is one of the founding members of the Metro Technical Security Association. 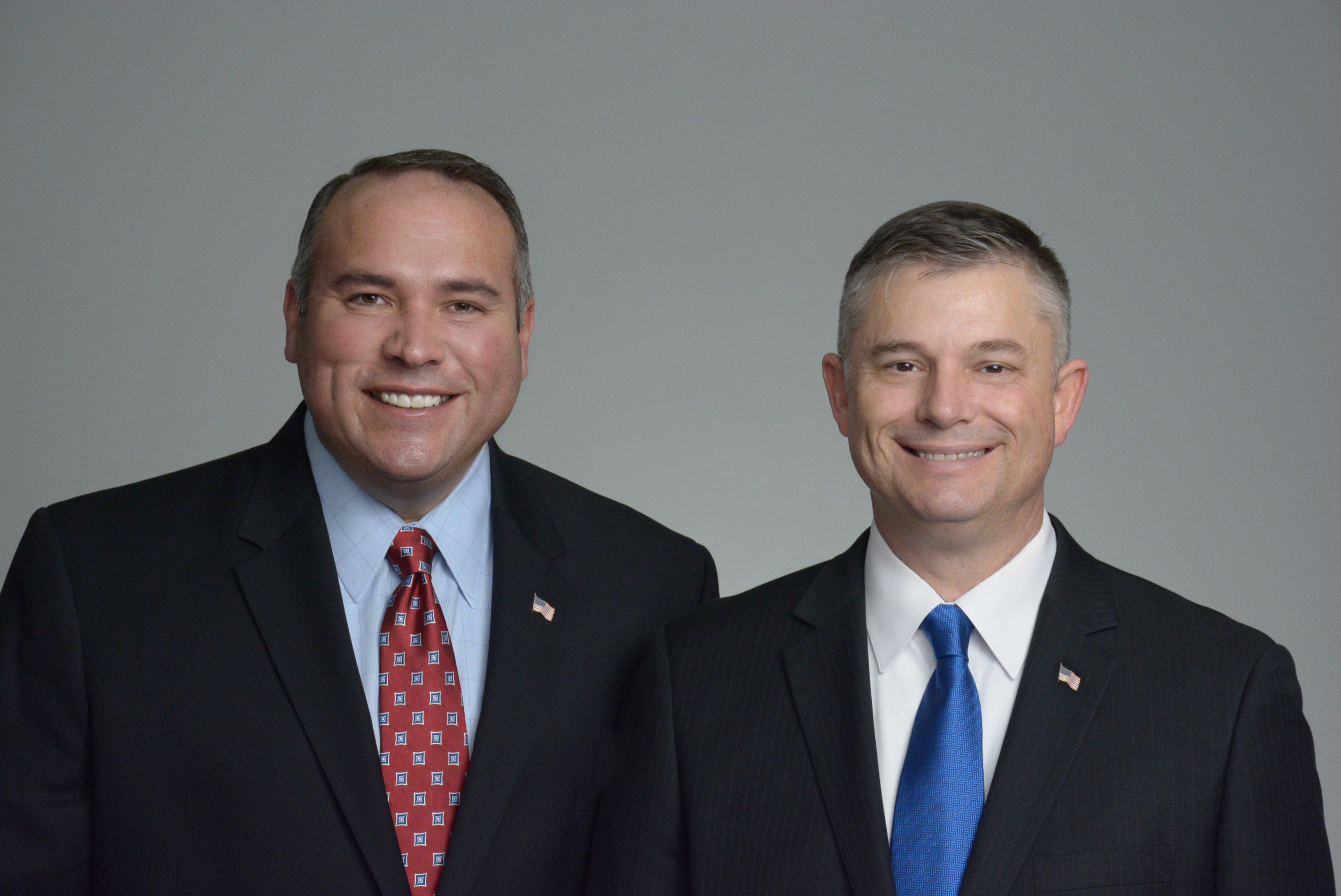 Mark Bell is Senior Vice President of Operations and Co-Owner of Millhouse Security Services, LLC.
While managing day to day operations, he leads with a special focus on raising the standards of our training, human resources and overall company performance to the highest level.

Mr. Bell brings nearly 30 years of military and security management experience to the company. Mark served 7 ½ years as a Military Policeman and Military Police Investigator. He served his last three years as a recruiter in Fresno, California, selecting only the best men and women to protect our nation. Mark also served three years as a trainer and evaluator in the Army Reserves at Fort Gillam.

He has served as operations manager to some of the most prestigious properties in Georgia. Managing hundreds of employees and millions of dollars in assets, Mark has quickly become an expert in his field. He has conducted site surveys of client properties to assess threats and vulnerabilities. With Mark’s guidance, several of the most prestigious properties in Georgia were able to implement state of the art technology for enhanced security solutions.

The 9/11 tragedy created a strong security awareness in the corporate world. Individuals with Mark's unique qualifications are highly sought after. This need led Mark to serve with Combat Support Associates in Kuwait as an armed field training officer. He taught how to deter and protect critical positions at several Army installations there.

Mark holds a Bachelor of Science in Criminal Justice from North Georgia College. He is certified with the State of Georgia as a licensed trainer and with the American Red Cross for CPR/First Aid.